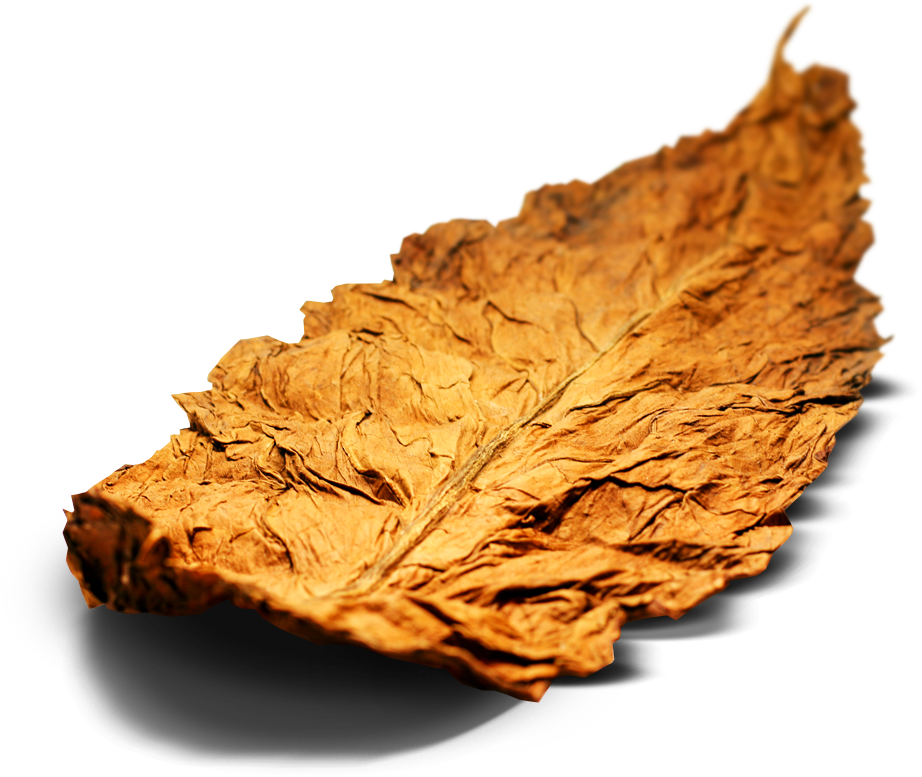 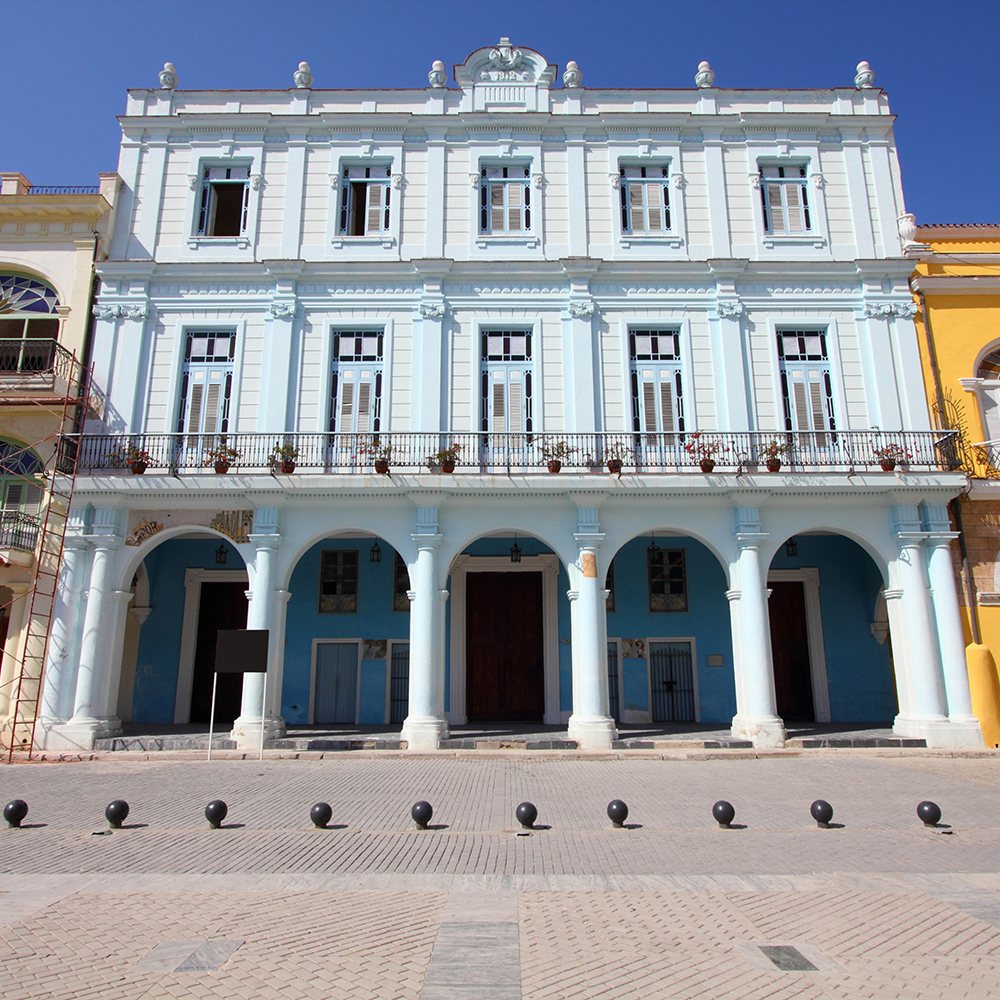 THE BEST OF HAVANA.

Havana is by far Cuba's largest city, with a population of around two million people. It is the heart of Cuban culture and the destination of Cubans from all over the country who aspire to be at the center of everything. Once one of the greatest and most prosperous cities in the western hemisphere, Havana's former glory is precariously preserved by its countless colonial mansions and pre-revolution townhouses of its previously-affluent suburbs. While some buildings have been well preserved, the vast majority are dilapidated or crumbling, giving the city a haunting beauty. The city's culture, however, is alive and well, with a plethora of artists and musicians amongst its citizenry.​​ Boosted by a recent boom in excellent privately-owned restaurants, Havana has plenty to offer, especially if you know where to look. 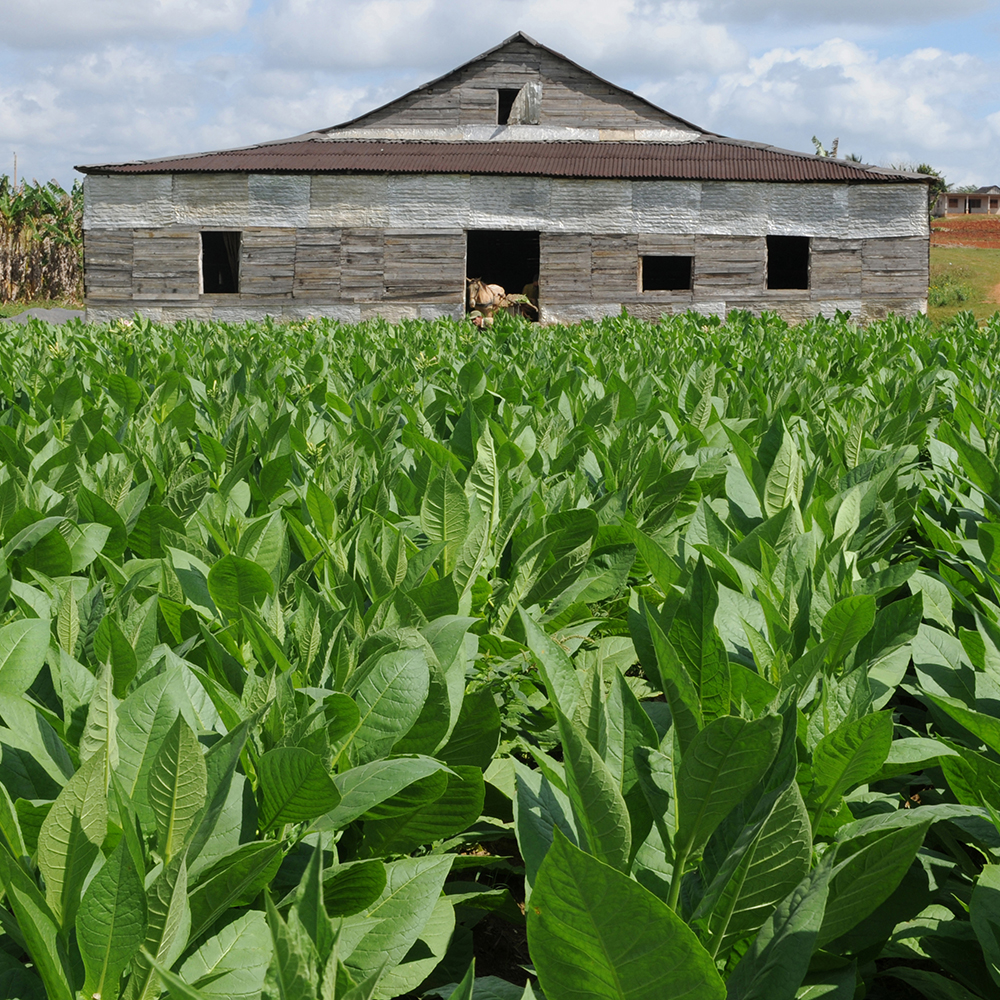 Viñales and the surrounding valley is home to the world's most renowned tobacco, much of which is used to produce Cuba's most vaunted export, the Cuban cigar. The region is also home to a beautiful landscape dotted with striking flora and unmistakable limestone mogotes.

A trip to Viñales gives visitors a chance to stretch out and see rural Cuban life. The country-style farm-to-table criolla meals are icing on the cake. 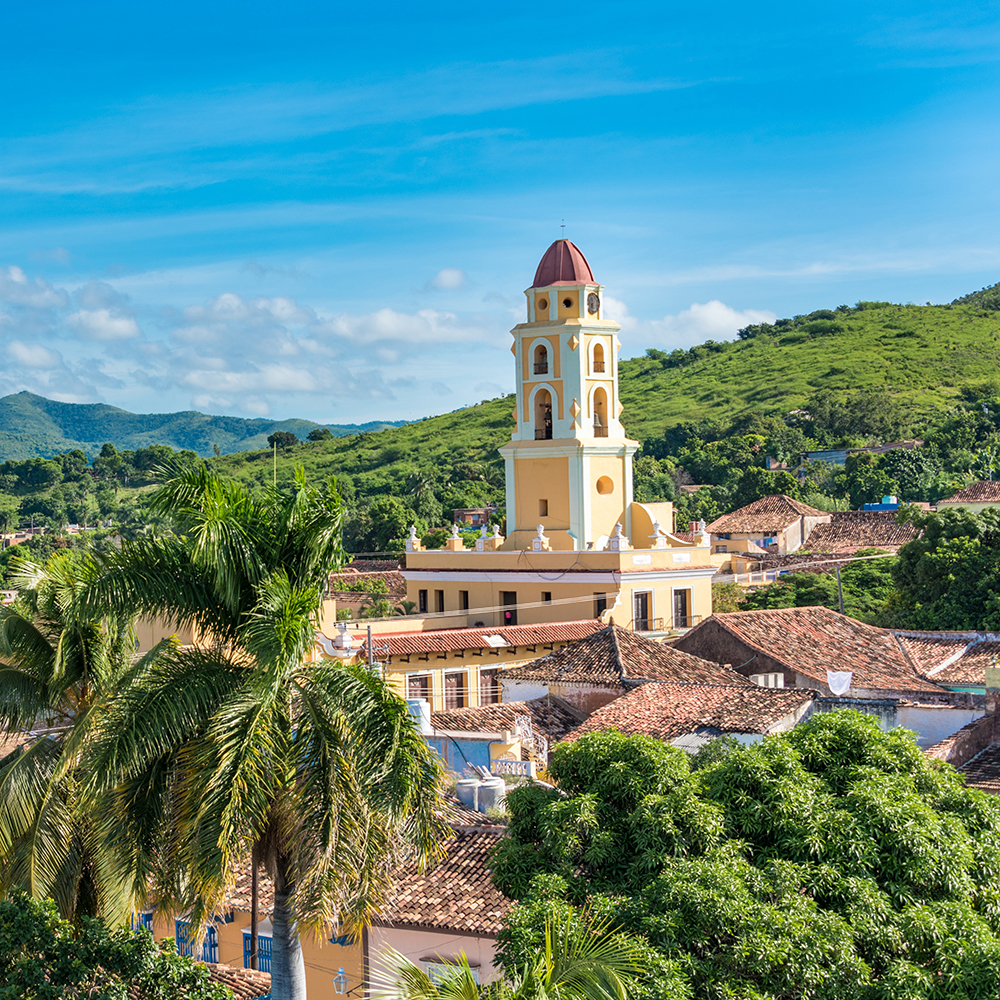 Central Cuba is home to several charming mid-sized colonial towns. Foremost is the city of Trinidad, one of the country's oldest settlements and a UNESCO world heritage site. Trinidad provides a distinctly slower pace, with a small city center based around a colonial plaza, and a pleasant nightlife popular with foreign travelers. Trips to central Cuba include stops in Cienfuegos, an important southern harbor noted for its pleasant seaside views and the extravagant Palacio de Valle, and Santa Clara, home to the Cuban revolution's last major battle. Those with extra time can also make their way to the beautiful and historically significant Bay of Pigs.​​ 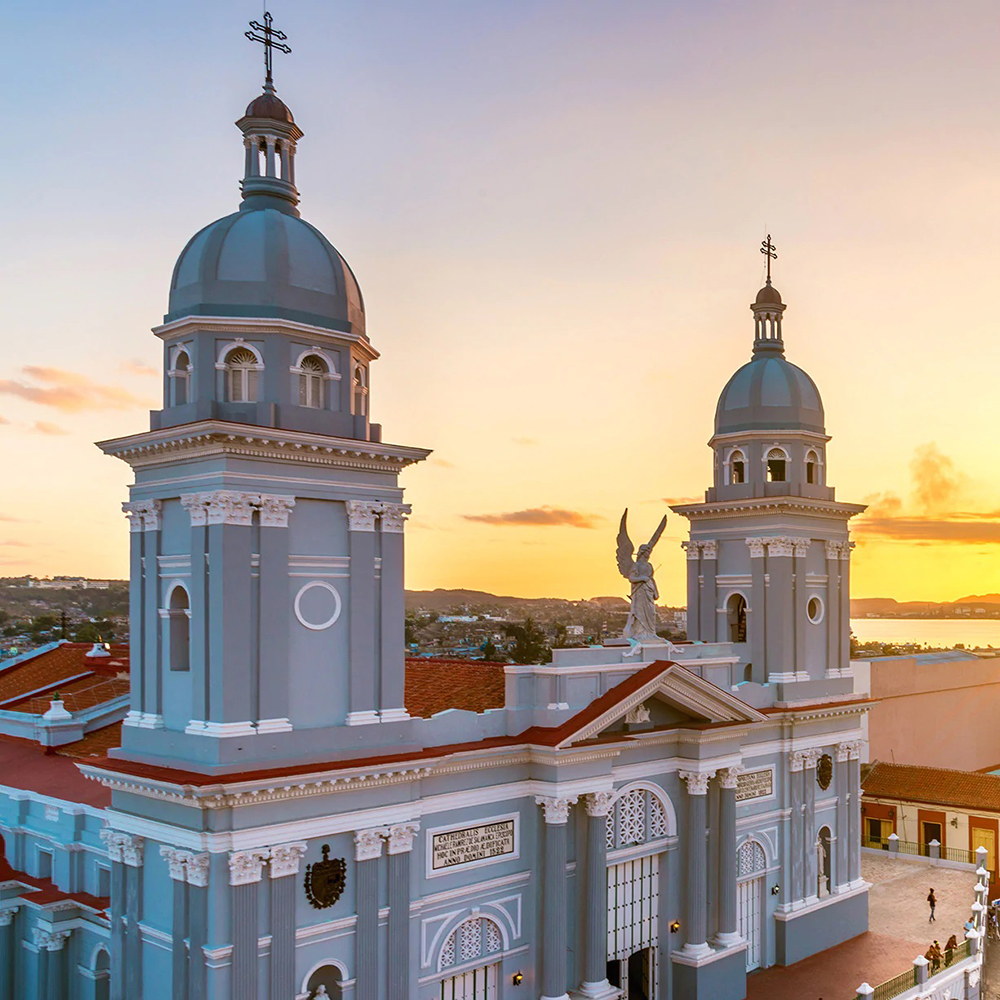 Eastern Cuba is home to some of the island's earliest Spanish settlements, and likewise some of the oldest architecture in the country. With a distinctly Caribbean influence, Santiago de Cuba is known for its laid-back atmosphere and its Afro-Cuban musical heritage. The surrounding region includes some of the most beautiful destinations in Cuba, including small colonial towns and stunning beaches and nature.​

• Access to numerous private events, including rehearsals for the Cuban National Ballet, and some of the country’s best musicians.

• An assortment of private art galleries.

• Private performances by Afro-Cuban musicians of all genres.

• Guided walking tour of Old Havana, the most historically significant neighborhood in Cuba.

• Classic car tour of the rest of the city’s important landmarks and neighborhoods guided by one of the country’s foremost experts in architecture.

• Tour of the National Museum of Fine Arts, where you will be guided by one of the country's foremost experts in fine arts.